After two days of the Superyacht Cup in Palma, the owners, captains, crews and designer (Andre Hoek) of the five Claasen yachts taking part have much to be proud of. 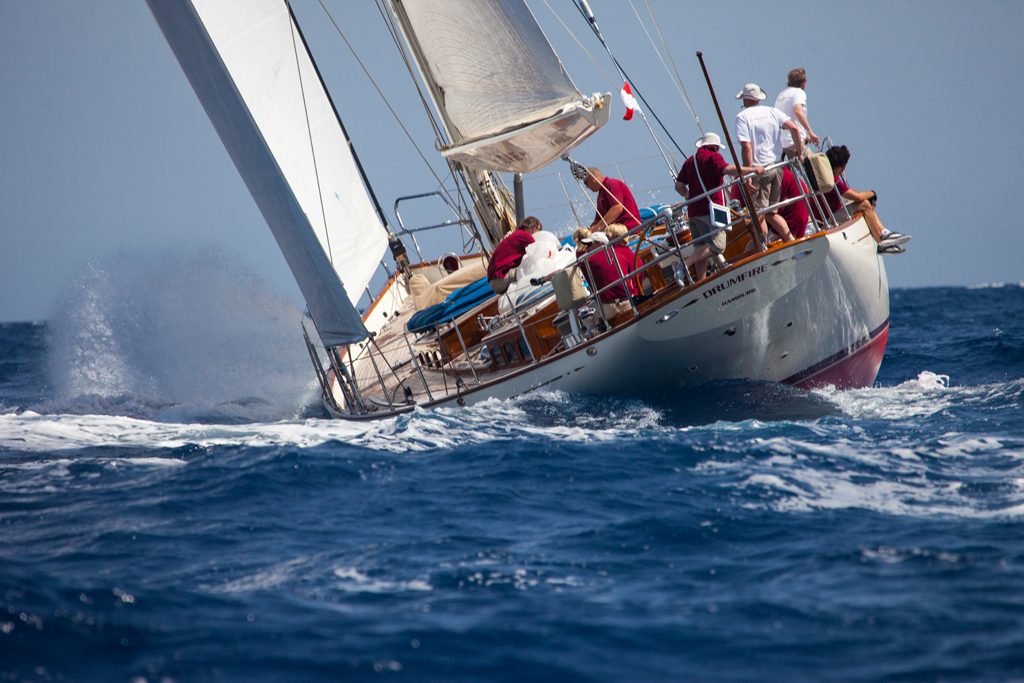 After two days of the Superyacht Cup in Palma, the owners, captains, crews and designer (Andre Hoek) of the five Claasen yachts taking part have much to be proud of. Wednesday, the opening day of this prestigious gathering of sailing superyachts, saw a tremendously exciting race between the five J-class yachts that was neck and neck throughout. The Claasen-built Lionheart ultimately shared the King’s 100 Guinea Cup with Hanuman after finishing tied on corrected time.

Yesterday also saw another thrilling race between the Js, and Lionheart came out clear winner in the second windward-leeward race of the series. Lionheart took the lead on the second beat and extended progressively to win by 65 seconds ahead of Rainbow after three laps of racing.

Meanwhile, yesterday also saw the 21 other yachts make their debut in Palma in the Pantaenius Race. Facing progressive changes in pressure and wind direction, it was the teams which had the best handle on the big picture and could second guess the changes which rose to the top of the three classes.

And it turned out to be a very satisfactory day indeed for the four Claasen boats in the fleet. Heartbeat was the winner of Class 3, coming in four minutes ahead of her nearest rival. Drumfire came third and Atalante fourth. Meanwhile, Firefly came third in Class 1, with Ganesha coming first thanks partly to the local knowledge of navigator Nacho Postigo.