A great summer of regattas for the Claasen fleet just got even better with the news that Firefly and Lionheart both triumphed in their respective divisions at the Maxi Yacht Rolex Cup regatta in Sardinia. Firefly won the Supermaxi trophy after five days of fantastic racing and Lionheart was again crowned queen of the phenomenally competitive J-class fleet. 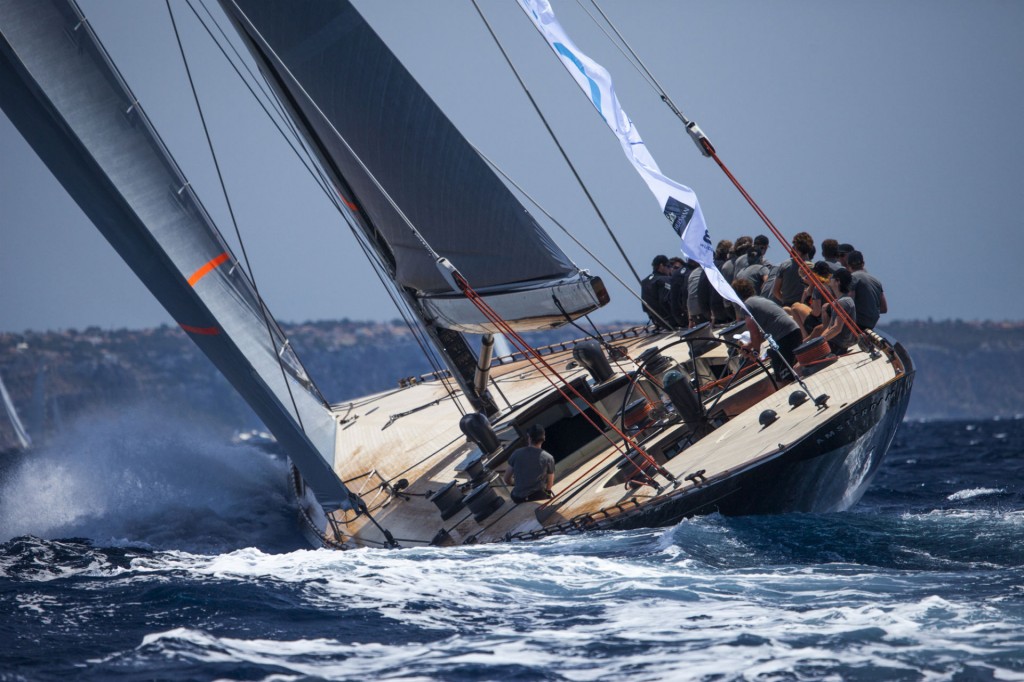 Held on the stunning Costa Smeralda since 1980, the Maxi Yacht Rolex Cup is one of the longest running and most popular highlights of the Mediterranean yachting season. This year’s silver jubilee edition attracted a sizeable fleet of majestic Maxi yachts to Porto Cervo, including two beauties from the Claasen Shipyards fleet.

The brisk wind made for almost perfect racing conditions on Saturday for the exciting final day in what had been a dramatic week for crew and yachts alike. “Everyone here agrees that this 25th edition of the Maxi Yacht Rolex has been one of the most spectacular to date,” commented YCCS Commodore Riccardo Bonadeo.

“The boats and teams have changed a lot since the first edition in 1980 and the technology used on the boats is amazing. But the spirit of the event is the same as it has always been: comradeship, sportsmanship and above all a healthy appetite for good, clean competition.”

As the first of the F-class yachts, Firefly was made for times like this, offering fantastic competitive racing fun at a surprisingly affordable price. She won no less than four of the five races against her Supermaxi rivals Inoui and Viriella in a performance that will live long in the memory. It was a fitting tribute to both the efforts of the crew and the superb performance offered by Firefly. Having already won the Loro Piana Superyacht Regatta in June, Sardinia is clearly a favourite spot for Firefly!

Wherever they have locked horns, the battle between the magnificent J-class boats has been incredibly close all season.

The Maxi Yacht Rolex Cup was no exception, which is why everyone connected to Lionheart is delighted with her latest victory in Port Cervo. Having spent five days going head to head with Ranger, Rainbow and Velsheda, there was only one point in it at the end.

Lionheart’s owner was thrilled to lift the Rolex timepiece for the division and dedicated the race to this tremendously hard-working crew and the builders at Claasen for creating such a powerful lady of the seas. 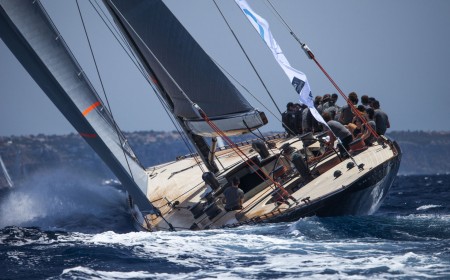 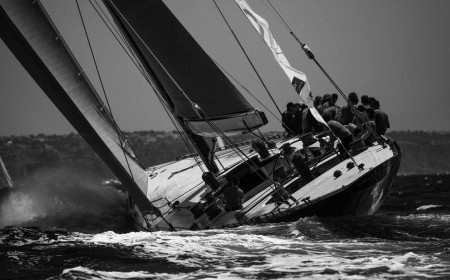 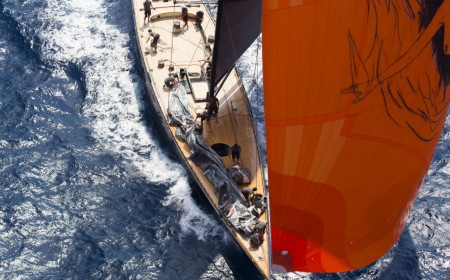 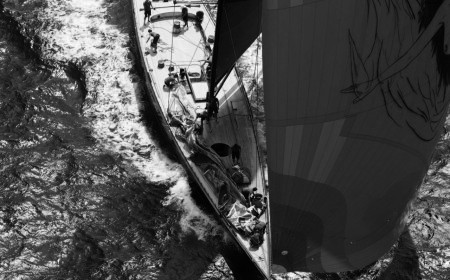 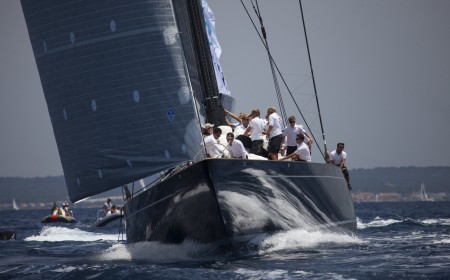 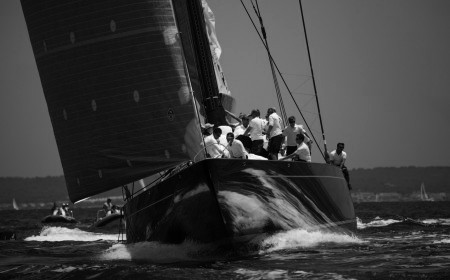