Exciting first day for Claasen at the NZ Millennium Cup

The Millennium Cup in New Zealand has enjoyed a tremendous start. The event’s slogan – ‘a superyacht regatta in one of the world’s great natural playgrounds’ – seemed very appropriate as a fleet of eight great boats vied for position in the emerald waters of the Bay of Islands. They included two Claasen yachts: the 33-metre sloop Shamoun and the Truly Classic 90 Kealoha, both designed by Andre Hoek. 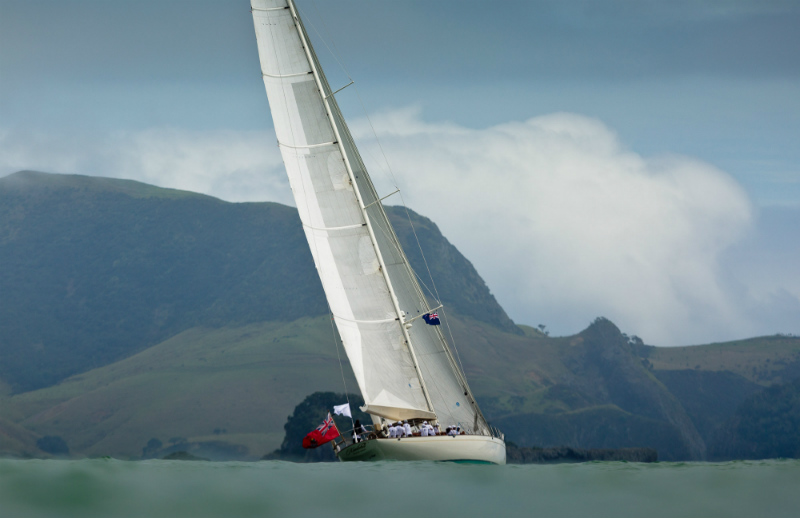 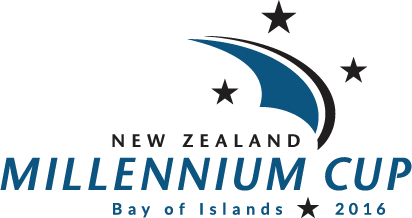 Wind conditions meant race officials selected a short course for racing. The superyachts competed from the mouth of the Bay of Islands, around the Orams Marine buoy, out to picturesque Roberton Island with its distinctive horseshoe lagoon, before flinging them out to Ninepin Island, back to the Orams Marine buoy and then off to the finish line. It all made for a great spectacle for the onlookers on the shore.

The start alone was enough to get the heart beating fast. Our very own Shamoun was first over the line at 11.30, blasting a fast path down to the start. Her achievement in setting the race pace like this was all the more impressive as one of the crew members had to leap aboard from a tender flying alongside.

With the race underway, it was the modern classic performance sloop Kealoha who was in the lead in the Millennium Cup division as the yachts turned down the Bay. It was not to be her day this time, however, as Janice of Wyoming sailed a powerful race and crossed the line first. Despite stiff competition, Kealoha held on to second place. Shamoun also sped for the line soon after with all the grace you’d expect from the last classic superyacht built in the 20th century. 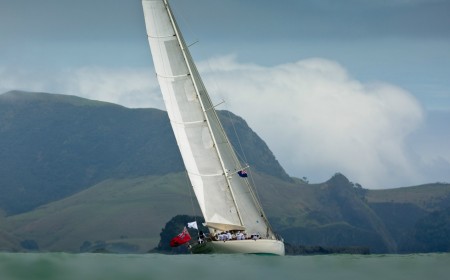 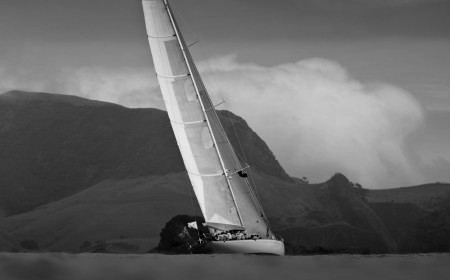 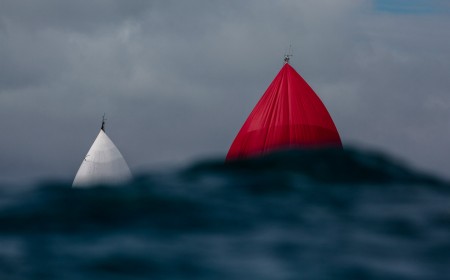 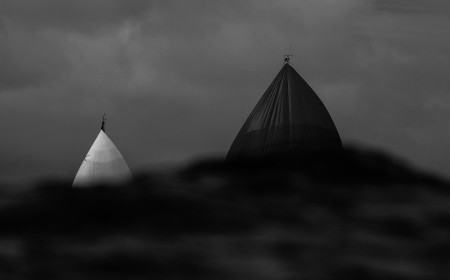 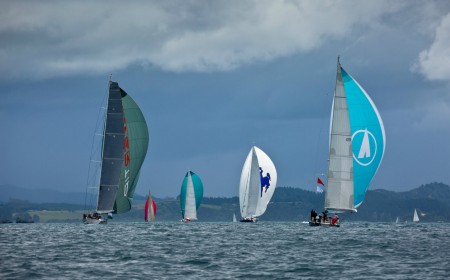 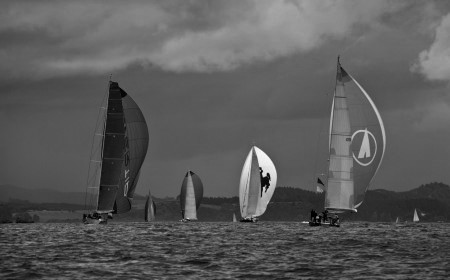 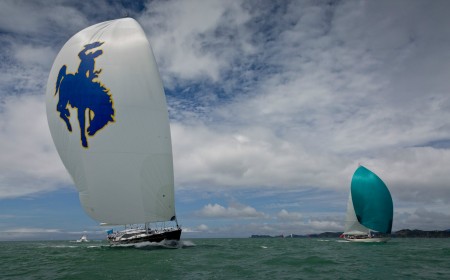 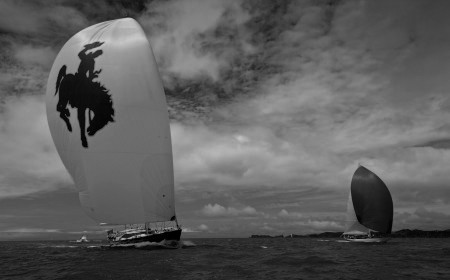 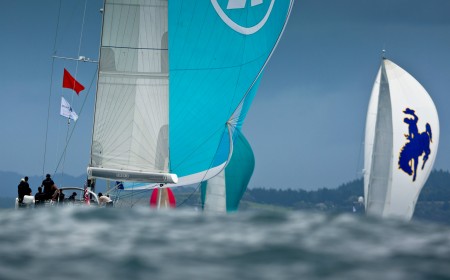 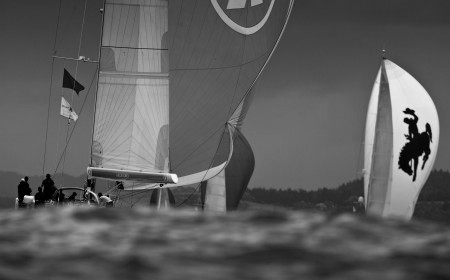 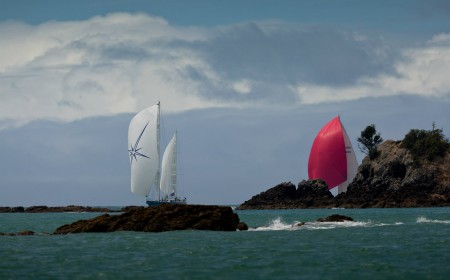 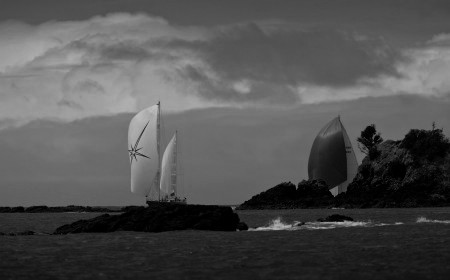 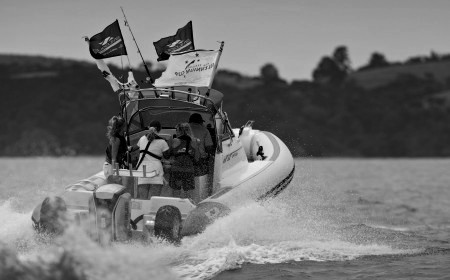