F-Class expands with a second yacht

Construction underway on second F-class yacht – the first challenger of the Firefly. A new order for the second F-class superyacht has been placed. Construction of the hull of this 115-foot Race Classic has started at the Bloemsma Aluminiumbouw yard in Makkum and the yacht will be finished by Claasen Shipyards. 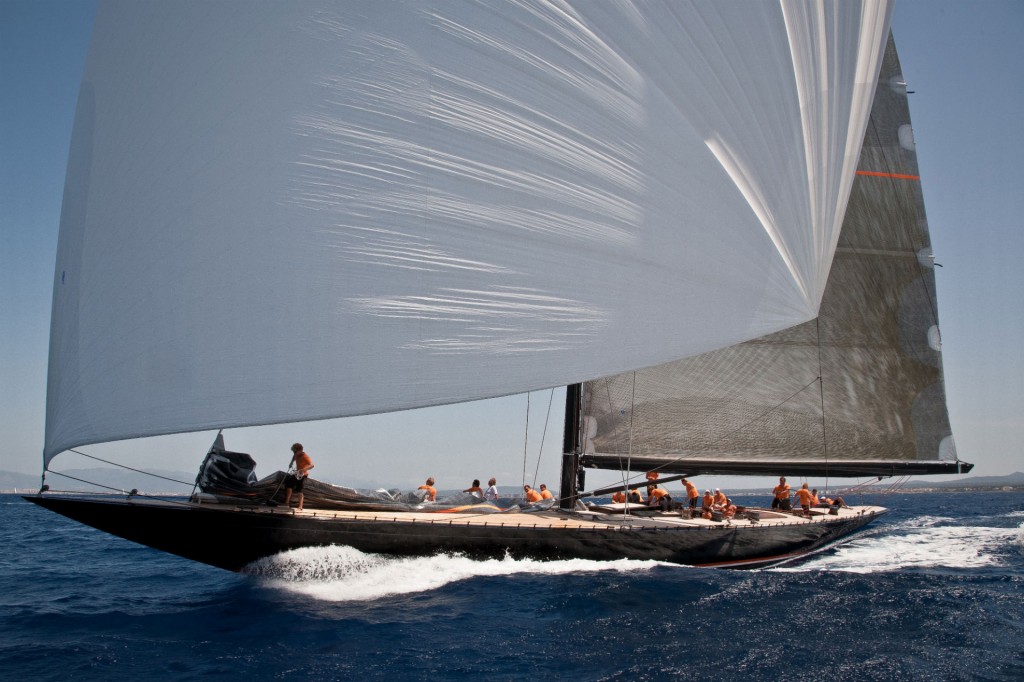 She will be an identical sister vessel to the prototype Firefly, which was launched in the spring of 2011 to considerable acclaim.

The new boat will be racing in the Spirit of Tradition class races and will be committed to a match racing circuit with her one-design F-class sister vessel. The genesis of the F-class has been a desire to bring back a sense of perspective and fun to racing. Like Firefly, this second yacht will be phenomenally fast and built to race.

Hoek Design has used all the experience gained to create the Firefly resulting in the F-class concept of a lighter (60 tonnes) and speedy classic racer with a limited interior. The design has been subject to extensive optimisation, including Velocity Prediction Program analysis. And the construction will also play a key role in this new yacht’s success. The hull building experts at Bloemsma have been responsible for many Truly Classics and three of the new generation of Js, and Claasen Shipyards has a similar pedigree of Dutch excellence.

“The new F Class Association has been established so that the boats can be built as a one design class,” says Hoek. “We are currently in serious negotiations for hull numbers three and four, and the expectation is that interest in the F-class will increase exponentially as people see what these amazing designs are capable of on the water.”