The J-Class Association is now delighted to announce that four leading Dutch shipyards will form the main sponsor for these events. 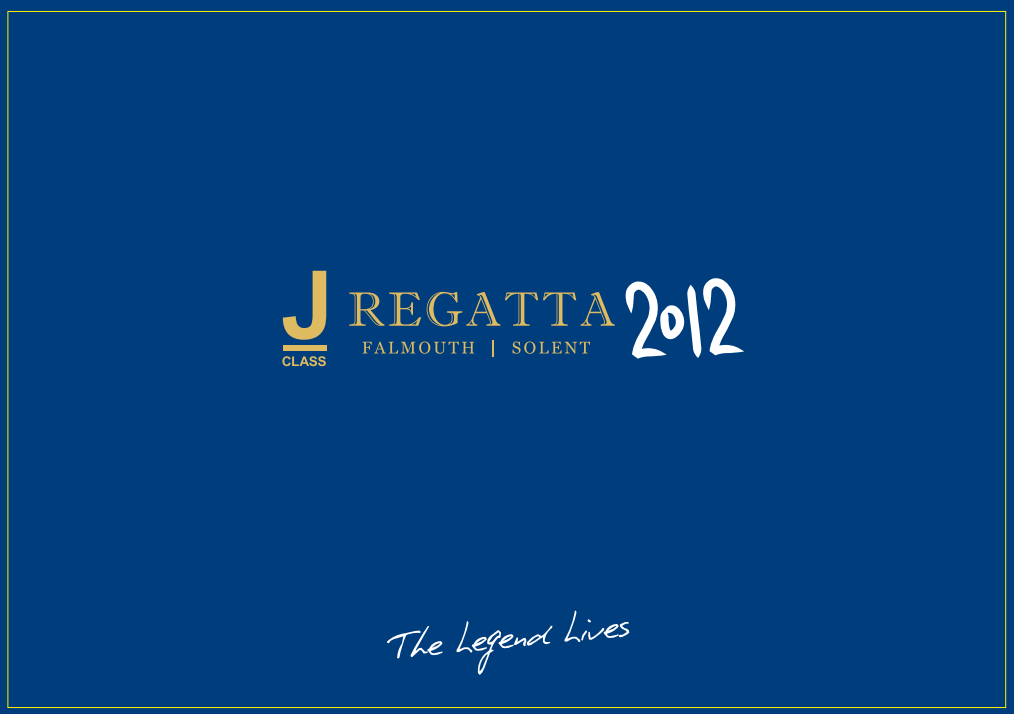 This is just a start of the initiative sponsoring the J Class and their events. These shipyards have been involved in the construction and launching of either new builds or restorations. They recognise the importance of the J Class fleet, and its resurgence at the leading edge of modern yacht racing around the world.

The J-Class yachts command respect from yachtsmen worldwide and are a marker for quality, advanced technology and performance. Our sponsors are therefore proud to be associated with the Class and its future expansion and the JCA is delighted to have their support.

Claasen / Jongkind has recently completed fitting out the Yacht ‘Lionheart’ and is involved in further projects.

Holland Jachtbouw is now finishing ‘Rainbow’, which was moved to their shipyard several months ago. ‘Rainbow’ will be launching in January 2012 and will be ready for the 2012 regatta series.

Royal Huisman was responsible for the restoration of ‘Endeavour’ in 1986, and more recently completed the replica build of ‘Endeavour II’, now named ‘Hanuman’.