Since her launch from Claasen Shipyards in 2010, Lionheart has been a strong competitor on the race circuit. The 43.4m new generation aluminium J-Class was designed by Hoek Design to be both a cruiser and a fast racer. 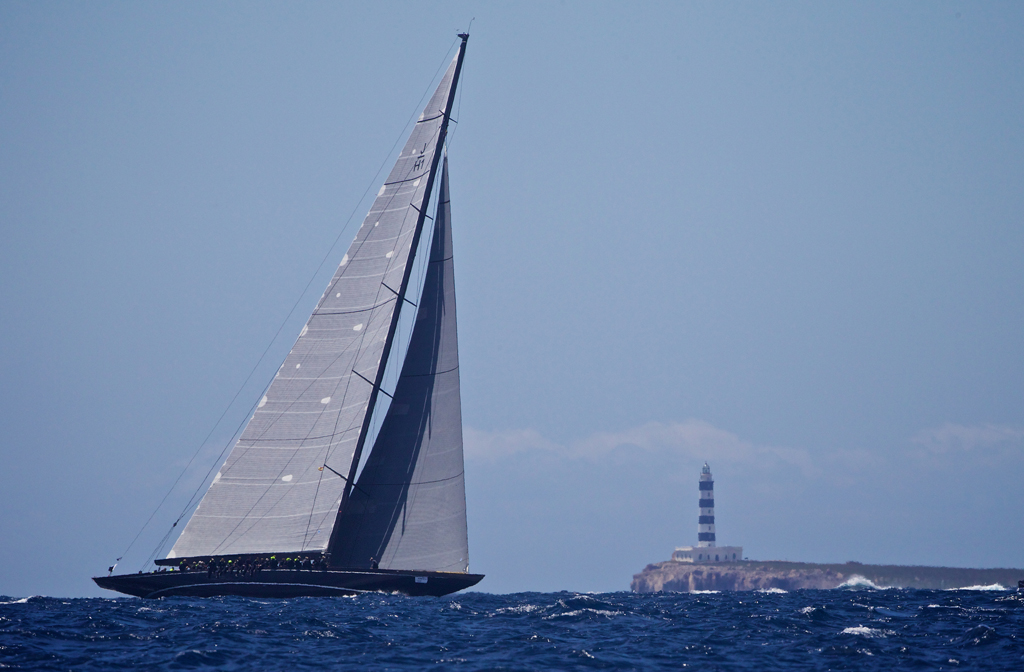 True to form, she swept to victory in the first Menorca Maxi Regatta, held May 21-25, with five straight wins.

With the regatta raced across two classes, the Wally Class and the J Class, Lionheart (JH1) was up against her J-Class sisters Hanuman (JK6) and Ranger (J5). Racing was close and competitive throughout the event, but Lionheart proved unbeatable, winning all her races. Over the four days of racing Lionheart performed consistently. Conditions were good, with fair winds and sunshine, and with quick starts and strong performances on every reach, spectators were rewarded with an exciting spectacle on the water.

The owner of Lionheart was delighted with the win, and relished the chance to let Lionheart stretch her legs on the beautiful waters of Menorca. “We’ve had the most magnificent sailing we’ve ever had. What a beautiful place, what a beautiful island, what kindness and hospitality we’ve encountered – it has really been a fantastic event. I’d like to thank the race committee, and or course everybody who helped organise this event on behalf of everyone in the J Class,” he said.

Victor Weerens, Technical Manager at Claasen Shipyards, was racing on board Lionheart for the regatta and was impressed at her performance. “Lionheart performed exceptionally well throughout the racing, and despite the close competition came out on top,” said Weerens. “All of the Claasen Shipyards team was very proud to see her sail so well.”

This excellent result is a real-time demonstration of the capability that Claasen Shipyards has for building versatile and race-worthy yachts. The yard is particularly known for its expertise in J Class yachts. As well as having built the aluminium hulls for three J Class yachts, they have another J Class in build.

Next up for Lionheart is the Superyacht Cup Palma, where she will line up against Hanuman and Ranger again and also Rainbow and Velsheda for four days of racing, including a J-Class-only race on day one of the event. After such an outstanding win in Menorca, Lionheart will truly be the one to watch. 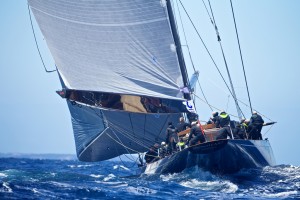 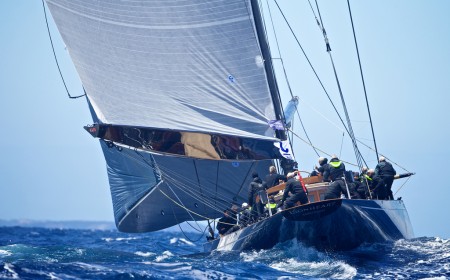 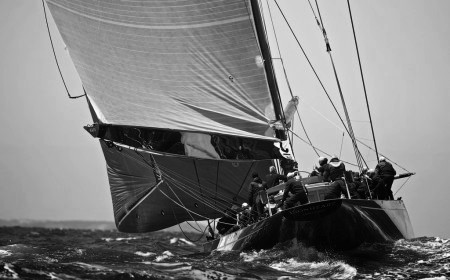 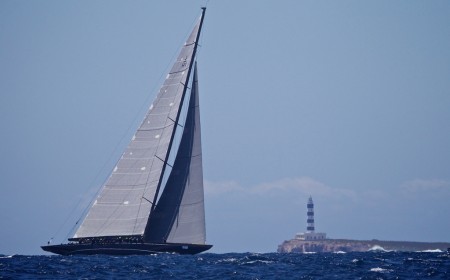