Big congratulations are due to the owner and crew of the Claasen-built Lionheart who have won the first major J-class race of 2015! 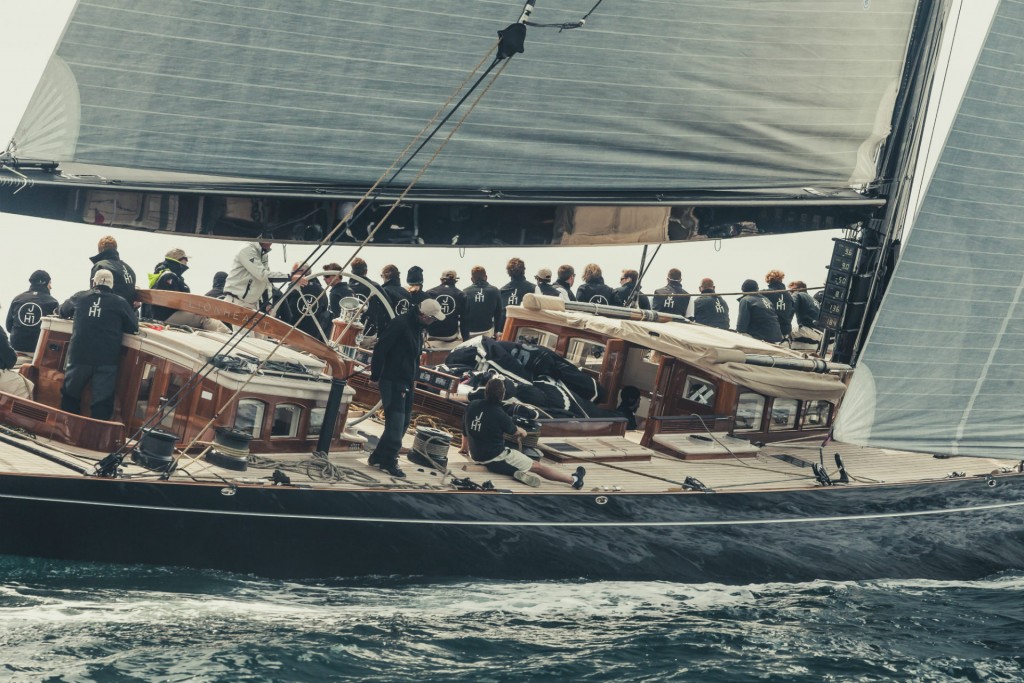 Our black-hulled beauty had to win the sixth and final race on Saturday to clinch the J-class Falmouth Regatta title. A huge crowd of spectators watched the J fleet lock horns in Cornwall and were rewarded with a very exciting race. The start proved close with Ranger and Velsheda going head to head, but Lionheart sailed smartly and smoothly to ultimately beat Ranger by 42 seconds.

Lionheart’s tactician John Cutler was delighted with both the victory and the event: “As a group we are really pleased to win on this tough race course. It is a spectacle which does not come around often and the boats are awesome.” Similarly spectacular racing on an even larger scale was seen at the 19th Superyacht Cup in Palma from 17 to 20 June. Claasen was ‘Industry Partner’ for this year’s event and after three days of exciting racing it was the classic ketch Marie who claimed overall victory.

Our very own Heartbeat bagged a class win during last year’s SYC and overall victory the year before. While they could not quite repeat the feat this year, Heartbeat’s crew gave it their all at a regatta where 21 competitors were split across three classes of super-close battles. 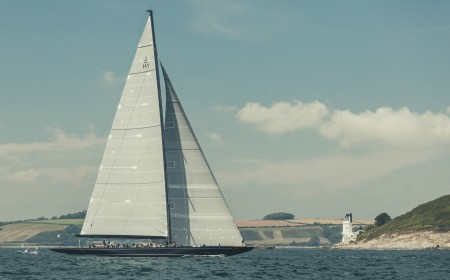 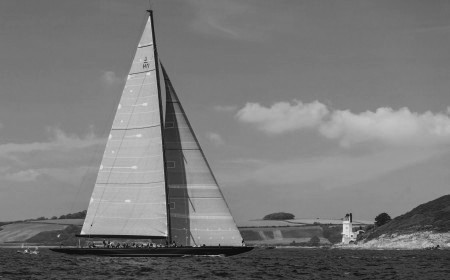 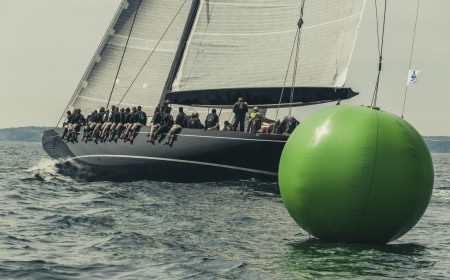 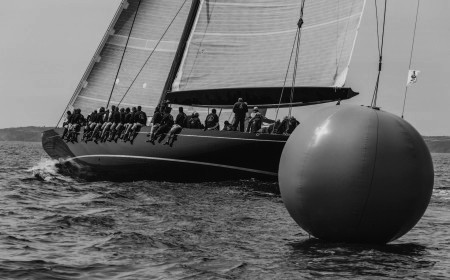 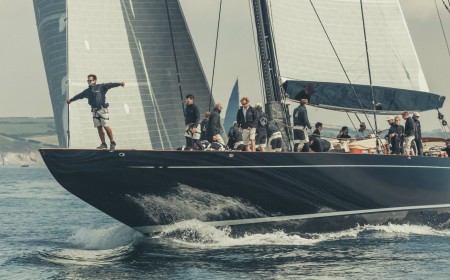 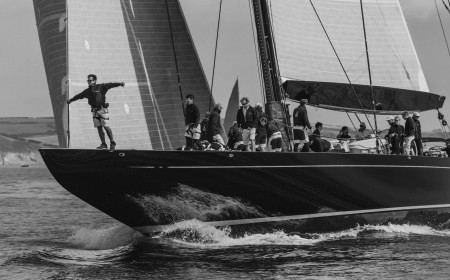