The first of a new breed of J-class yachts has left the Claasen yard in the Netherlands for her maiden voyage to the Mediterranean. 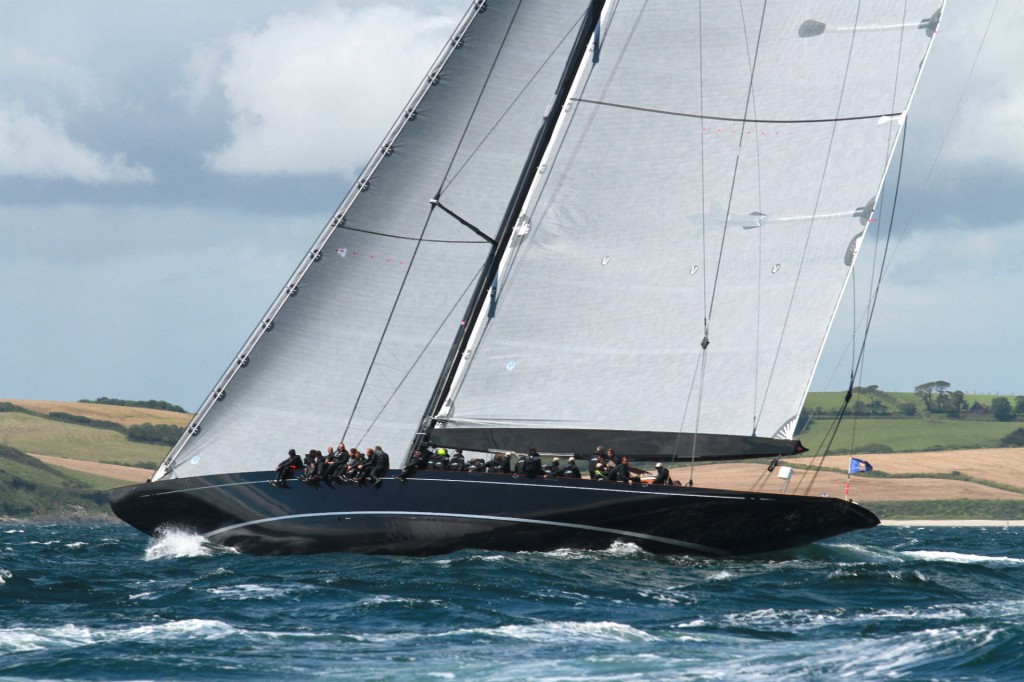 November 2010. The sensational new J Class yacht LIONHEART has been launched in Holland. LIONHEART is based on a RANGER design (77F Model) which was tank tested in 1936 but never built.

Design work from the original hull lines was completed by Andre Hoek Naval Architects, with construction of the aluminium hull by the now famous Bloemsma Shipyard. She was then moved by barge to Claasen Jachtbouw BV for fitting out and completion. She is finished below decks to a very high standard, befitting a yacht of this calibre. Above decks she features the very latest technology in sailing systems – Harken winches, Hallspar Carbon mast, spars and rigging, North sails.

Two more yachts are currently under construction at Bloemsma, ATLANTIS and RAINBOW, both due to complete in time for the J Class Regatta programme in England (Falmouth June 2012, the Solent July 2012).