See the Claasen siblings tearing up the Superyacht Cup 2017

Claasen-built, Hoek-designed Atalante and Atalante 1 have been putting on a great display at the 2017 Superyacht Cup. 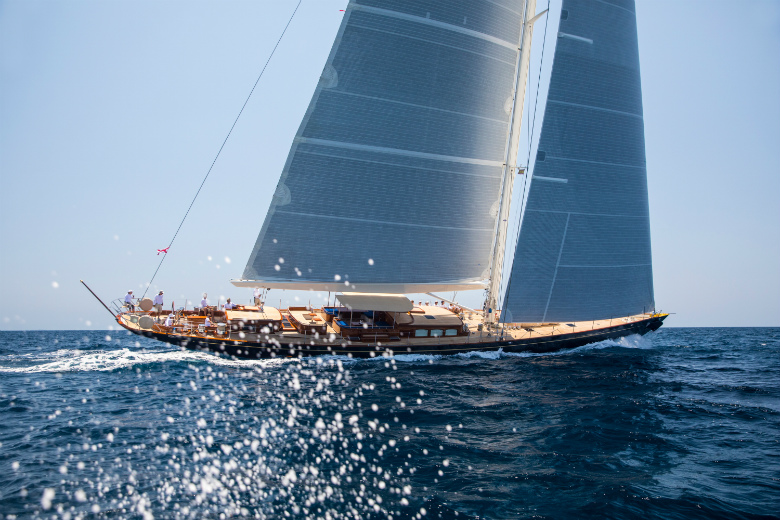 Atalante 1 leads her larger sister on the provisional results table after day one and two, sitting in second place with Atalante in third. At 39-metres, Atlante made a bold dash early on in the racing on day two, pipping her competitors to mark four with Atalante 1 close behind her. She held her lead however, and flew over the finish line first.

Once elapsed time was calculated Atalante was placed third in the fleet; a credit to her excellent racing properties in a design which has been optimised for performance. Those same Hoek Design hallmarks of performance and grace were also apparent in Atalante I’s performance on the course. The 27.5 metre is one of our much-loved Truly Classic 90s from the desk of Andre Hoek and it’s been a thrill to see her on the water with fellow Truly Classic 127 Atalante.

Atalante was named sailing yacht of the year 30-metre to 39.99-metres in the World Superyacht Awards 2016, and her speed has proven the accuracy of the accolade with strong performances in her regatta starts since.

The Superyacht Cup is the longest running superyacht regatta in Europe and takes place on the beautiful Bay of Palma. This year’s edition runs from the 21 to 24 June, and we’re proud to see Claasen yachts once again competing on the course. 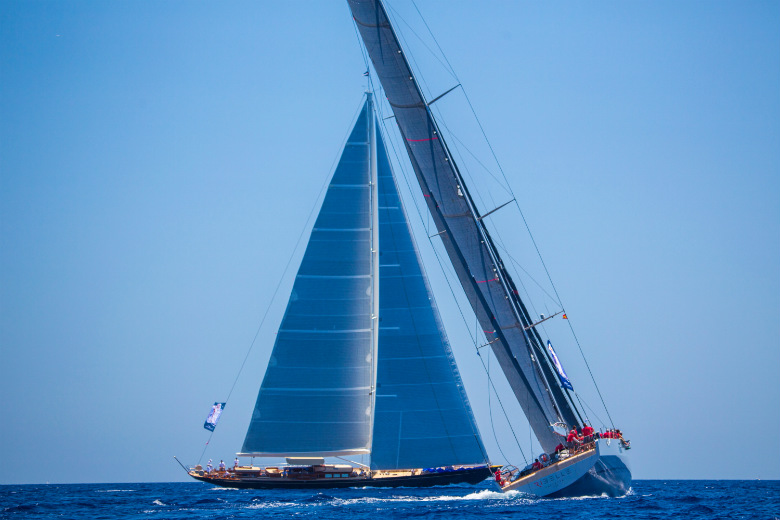